The City Clerk is the Elections Official, consolidating all Mayor and Council elections with Kern County Elections Department.  The City Clerk is the filing officer for Fair Political Practice Commission campaign statement and Statements of Economic Interest.  The City Council Members are elected officers identified in Government Code Section 87200 and file Statements of Economic Interests with the City Clerk's Office.  Copies of the statements of economic interests filed by the above elected officers may be obtained by visiting the offices of the Fair Political Practices Commission (FPPC) or the City Clerk.  The physical address of the FPPC is 428 J Street, Suite 620, Sacramento, CA 958.14

The City Clerk's Department records, prepares, certifies and maintains the official minutes of all meetings of the City Council and Planning Commission, and prepares agendas and compiles agenda packets for those meetings.

The City Clerk publishes and mails legal notices as required by the State law and City statues.

As the custodian for official records, the Department acts as the official depository for all City records, ensures that ordinances are codified into the Municipal Code and processes and maintains resolutions, ordinances, contracts, claims, deeds and other documents as required by law.

In addition, Records Requests are processed in accordance with the Public Records Act and Freedom of Information Act.

The Department coordinates the City's bid opening process, and accepts claims and service of other legal documents. 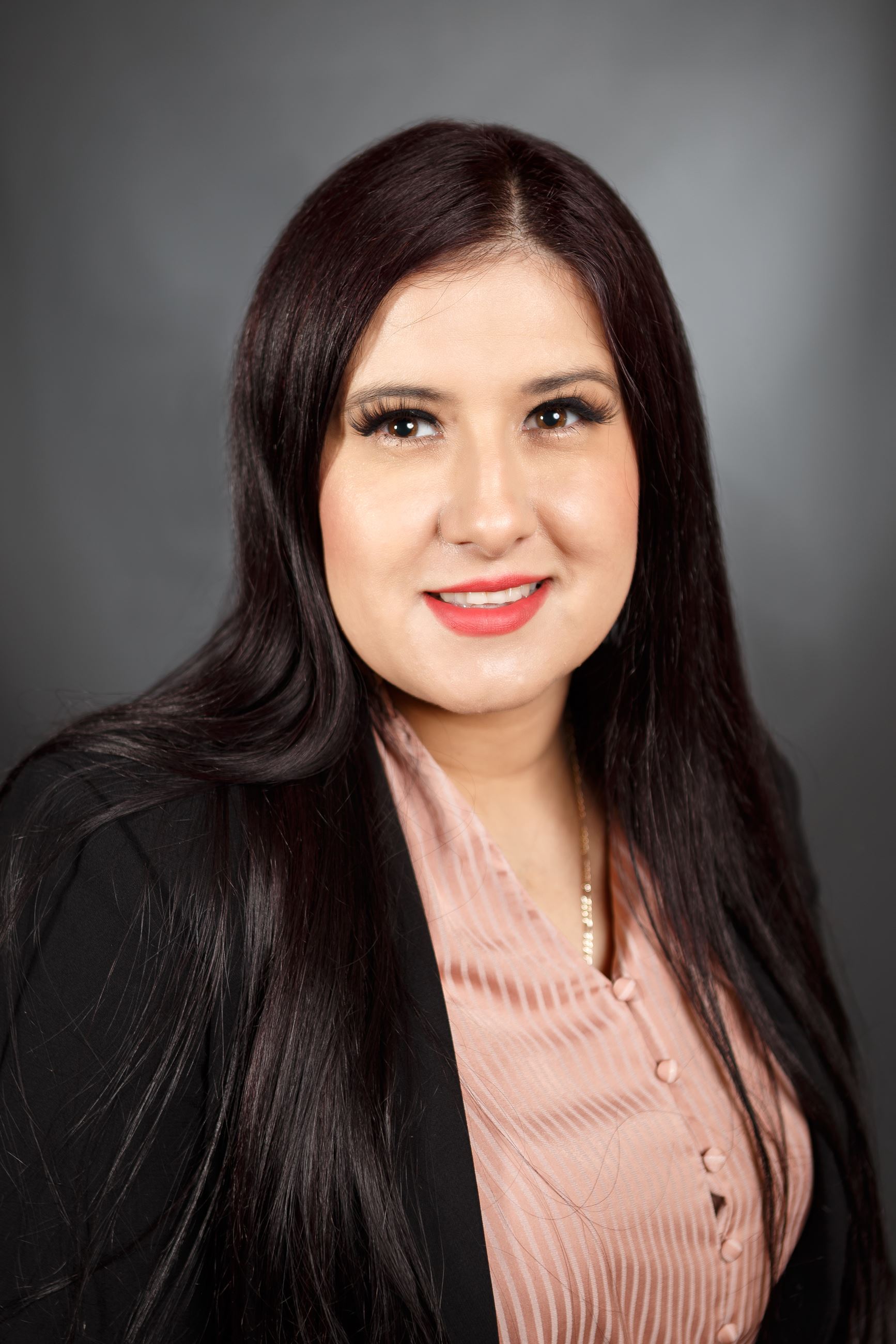